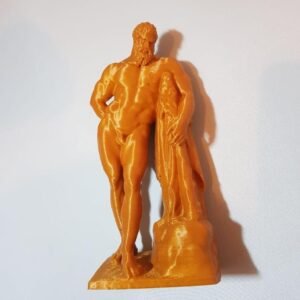 Dream Decal
0 out of 5
Ask a Question
Sale!

The Farnese Hercules Statue, reduced after the ancient model.

The Dream Decal is the leading manufacturer of classical statue reproductions.

Our bonded marble sculpture is produced by combining white Carrara marble powder and resin as a binding material. This material is easily molded in order to achieve incredible details. The sculptures are finished by hand.

Be the first to review “Hercules Figurine Statue” Cancel reply