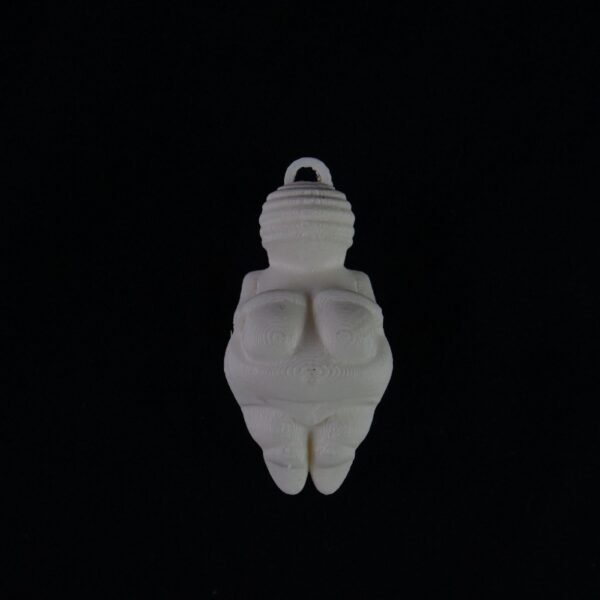 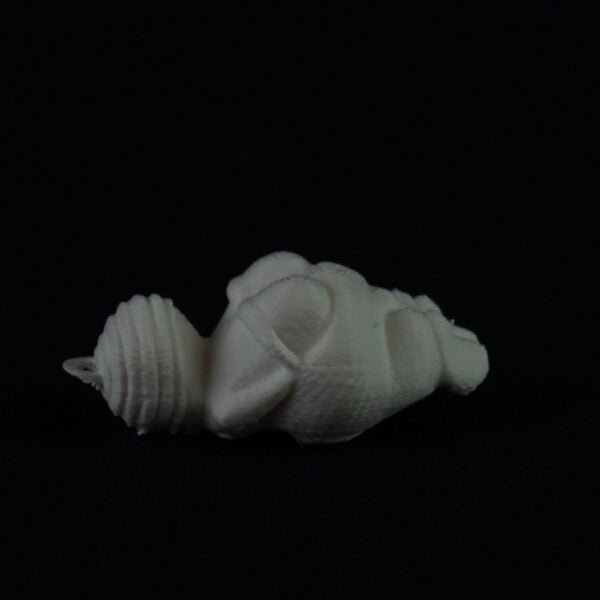 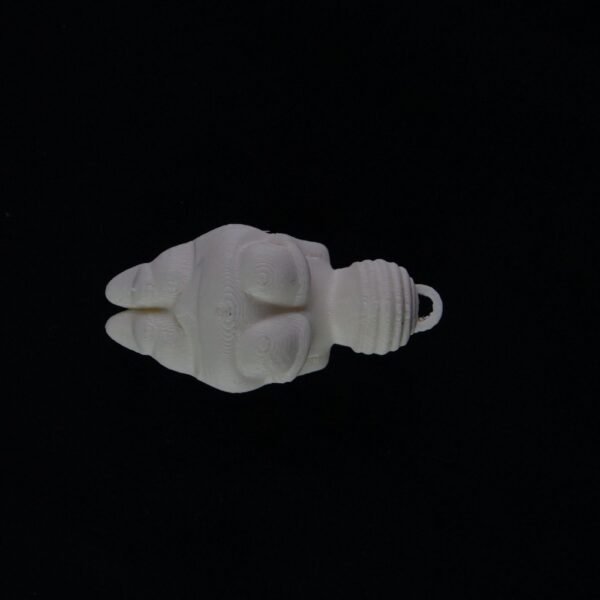 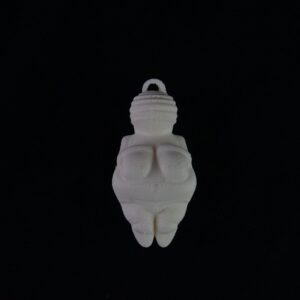 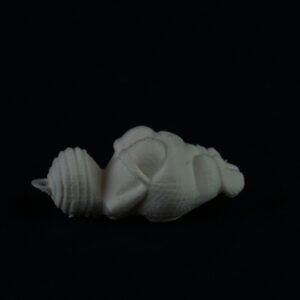 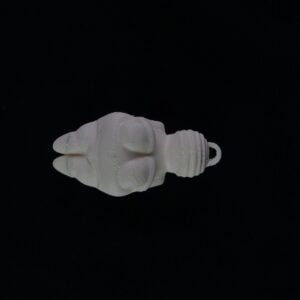 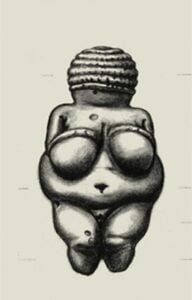 Tree Of Hearts
0 out of 5
Ask a Question

The Venus of Willendorf, now known in academia as the Woman of Willendorf, is an 11.1-centimeter (4.4 in) high statuette of a female figure estimated to have been made between about 28,000 and 25,000 BCE. It was found in 1908 by a workman named Johann Veran or Josef Veram during excavations conducted by archaeologists Josef Szombathy, Hugo Obermaier, and Josef Bayer at a paleolithic site near Willendorf, a village in Lower Austria near the town of Krems. It is carved from an oolitic limestone that is not local to the area and tinted with red ochre. The figurine is now in the Naturhistorisches Museum in Vienna, Austria.

Several similar statuettes and other forms of art have been discovered, and they are collectively referred to as Venus figurines, although they pre-date the mythological figure of Venus by millennia.

After a wide variety of proposed dates, following a revised analysis of the stratigraphy of its site in 1990, the figure was estimated to have been carved 24,000–22,000 BCE, but more recent estimates have pushed the date back “slightly” to between about 28,000 and 25,000 BCE.

It is believed that the figure was carved during the Paleolithic Period, also known as the “Old Stone Age”. This period of Prehistory started around 30,000 BCE.

This is a 3D printed replica of one of the oldest known artworks in existence the Venus of Willendorf is replicated here and 3D printed from a scan of the original piece which dates back to around 28000 -25000 BCE.

You can use this pendant in all kinds of different ways. 🙂