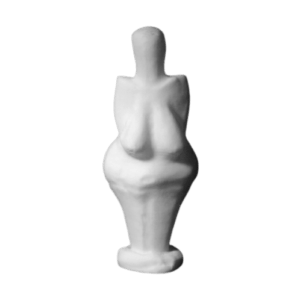 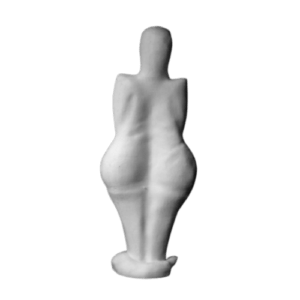 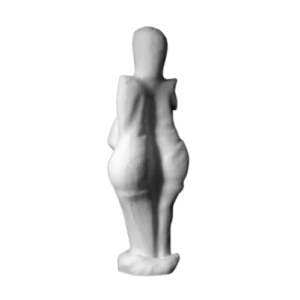 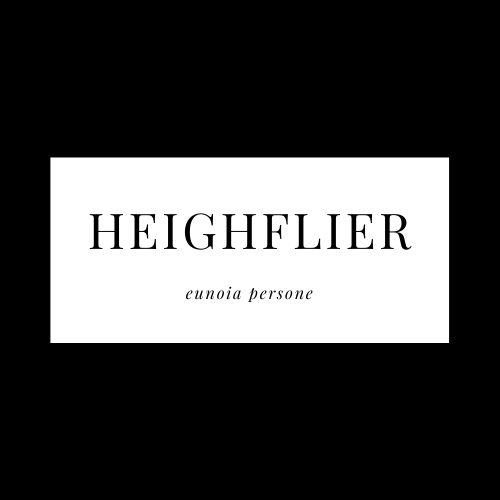 Heighflier
0 out of 5
Ask a Question

The Czech prehistoric sculpture known as the Dolni Vestonice (Vestonicka Venuse) is the oldest known work of terracotta sculpture in the world. Belonging to the genre of Venus figurines carved predominantly during the era of Gravettian art, this astounding item of prehistoric art was found at a Stone Age settlement in the Moravian basin south of Brno, in the Czech Republic. Like the famous Venus of Willendorf (c.25,000 BCE), the Venus of Dolni Vestonice now resides in the Vienna Natural History Museum. Although recently exhibited in the Mammoth Hunters Exhibition (2007) at the National Museum in Prague, and at the Prehistoric Art in Central Europe exhibition in Brno, this exquisite example of mobiliary art is rarely displayed in public, and whenever it leaves Vienna, it is usually accompanied by an armed escort.

The Venus of Dolni Vestonice was found in two pieces in late July 1925, buried in a layer of ash at a paleolithic encampment in Moravia, formerly a region of Czechoslovakia. At the time of the discovery, the site had been under close archeological investigation for nearly a year under the direction of Karel Absolon. Since then, further extensive digs have unearthed numerous items of ceramic art dating back to Paleolithic culture, including more than 700 animal figurines, all fired in the primitive kilns at Dolni Vestonice. Other Gravettian sites in the vicinity have yielded thousands of more terracotta figurines and clay balls, although there are no ancient rock shelters with cave art in the district. In 1986, the skeletons of two young men and a woman, marked by ritualistic injuries and anointments, were excavated from a shallow burial pit at Dolni Vestonice, underlining the ceremonial significance of the site. The next example of European ceramic art after the cache at Dolni Vestonice is the Vela Spila Pottery (15,500 BCE) from Croatia, discovered in 2006 in a cave on Korcula Island, off the coast of Croatia.

Measuring 4.4 inches in height and 1.7 inches in width, (111 mm x 43 mm) the Venus of Dolni Vestonice is made from local clay mixed with powdered bone and fired in an earthen oven at a relatively low temperature of about 1300 F, or 700 C. Her characteristics are consistent with those found in most other ivory or stone Venus figurines from the same period. For instance, she has a featureless face, devoid of any detail, enormous pendulous breasts, and wide hips and buttocks. An uneven crack runs along her right hip, while there are four holes in the top of her head, possibly fixture points for herbs or flowers. In 2004, a scan of the figurine’s surface revealed the fingerprint of a child aged 7-15 years, although he/she is not thought to have been the ceramicist involved.

The Dolni Vestonice venus is the earliest art ever created using fired clay. By comparison, the earliest ceramic pottery – made during the Japanese Jomon culture – has been carbon-dated to between 14,540 and 13,320 BCE. Ancient pottery from the Mediterranean area did not appear until the Neolithic Stone Age (c.7,000 – 3,500 BCE), while the Chinese Terracotta Army was sculpted as late as 230 BCE, during the era of Qin Dynasty art (221-206 BCE). She is also among the earliest depictions of a female figure, preceded only by the likes of the Swabian Venus of Hohle Fels (38,000-33,000 BCE) and the Austrian Venus of Galgenberg (c.30,000 BCE).